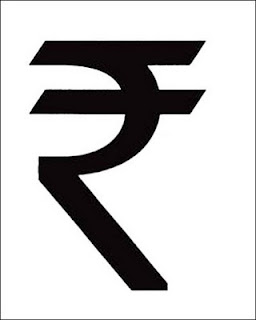 The symbol for Indian Rupee is finalised.Many different countries has symbol for their currencies like US-'Dollar',France-'Euro',Japan-'yen' and many other.Indian government

The main aim for having symbol for Indian rupees was to give it an international recognisation to influence the economy of country at international level. Along with it the motto was also to differentiate the currency from RS which also used by the neighboring countries like Pakistan and Nepal.


Forward to all Indians
Posted by Himanshu at 5:48 PM

Email ThisBlogThis!Share to TwitterShare to FacebookShare to Pinterest
Labels: Other than webhosting